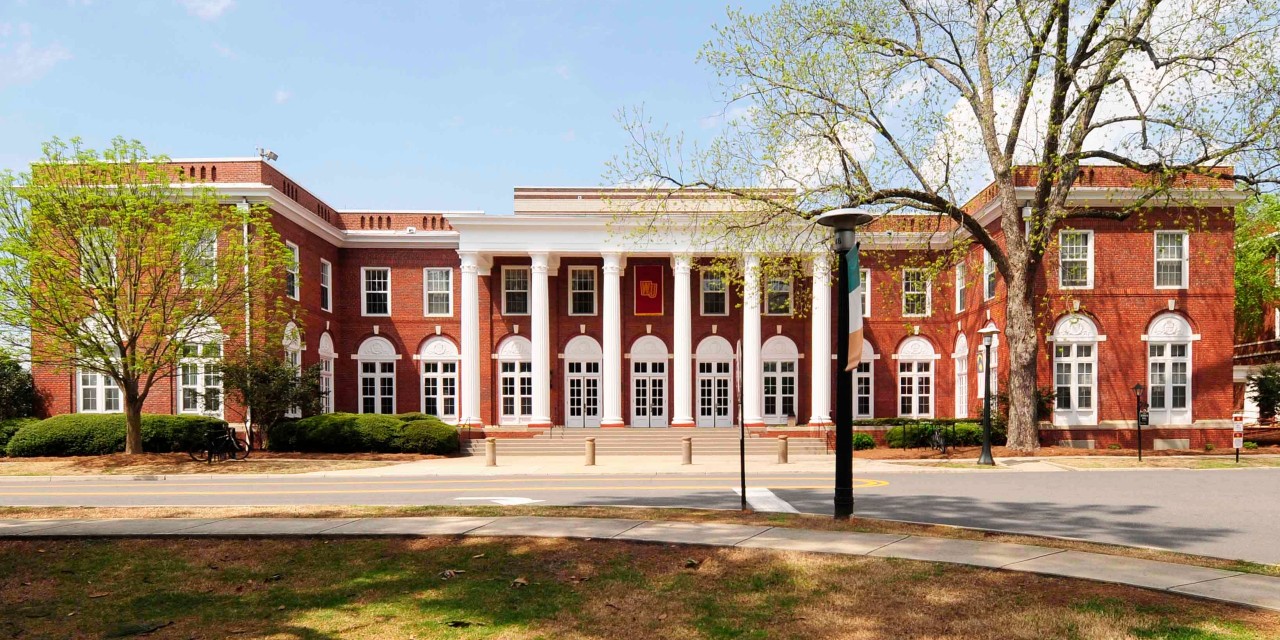 Jennifer McDaniel, Field Director, and Ja’Shaun Blanding, Field Coordinator at Winthrop University’s Masters of Social Work Program decided it was time to start using a new field software system because they were tired of patchwork solutions.

In January 2021, McDaniel and Blanding implemented Tevera at the university. They are currently transitioning half the student population to Tevera while the other half is still using older methods of tracking until they graduate, at which time, the full student population will be Tevera members.

When McDaniel came to Winthrop University, students would physically drop off timesheets or fax the office and she had to manually log each of their hours. With nearly 400 students, this ate up too much time and was frankly, too much work for her to take on alone. Not only that, but running reports was a headache-inducing nightmare because of how many systems the school used and ended up being more expensive than the program could afford.

Their search for a better system started back in 2014 when McDaniel decided enough was enough. There had to be a better way.

McDaniel analyzed all the available software databases and compared the costs, pros, cons, and reviews at the time. Due to the school’s tight budget, they ended up using a hodgepodge of systems rigged together.

But McDaniel wanted a system that could do the front-end work of the placements and the backend work of the courses, evaluations, and assessments. She also wanted a user-friendly database for the students and faculty users so they could search and have records in an accessible location rather than using a long word document or spreadsheets to keep track.

When they discovered Tevera, the choice was clear. They could finally bid “adieu” to their patchwork solutions with Tevera’s front-end and back-end solutions. It felt like a breath of fresh air.

So, in January 2021, McDaniel and Blanding implemented Tevera.

“Students and field instructors often say: ‘This is awesome. Thank you for having things in one place.’ We had to have a system that could do the front end of the placements and the backend of the courses and the evaluation and the assessment. Tevera is geared towards making it quick and easy to use and helps us to best use our limited amount of time to do this time-consuming work.”

When Blanding and McDaniel implemented Tevera, they immediately found the process of data entry and tracking more efficient than their former patchwork strategy. Not only that, but students and field directors were impressed with Tevera as well, which is always a key consideration.

What the team likes most:

“Tevera uses color-coding to distinguish elements and visuals making the processes faster and efficient with one quick glance.” – McDaniel

“The site placement design makes it easier to figure out which students have done what they’re supposed to. This saves time and resources on our end.” – McDaniel

“We’ve already seen that the company’s invested in continually making Tevera better within the first four months of using it.” – McDaniel

“Students and field instructors often say, “this is awesome. Thank you for having things in one place” and the students enjoy the program once they get through the learning curve.”

“Tevera is very user-focused and intuitive. It has made a great impact on students and our work.” – Blanding

“Our placement time is cut down by about half. The setup of courses with students when they’re going into the courses is minimal, maybe a third of the setup time (compared to before).” -McDaniel

Schedule a free demo today and see if we’re a fit for your program’s needs.

We Serve Those Who Serve Others™

We will never sell your personal information but you may choose to opt out by using this link: Do Not Sell My Personal Information

Do you really wish to opt-out?