Adopting Technology as a Competitive Advantage for Behavioral Health Programs 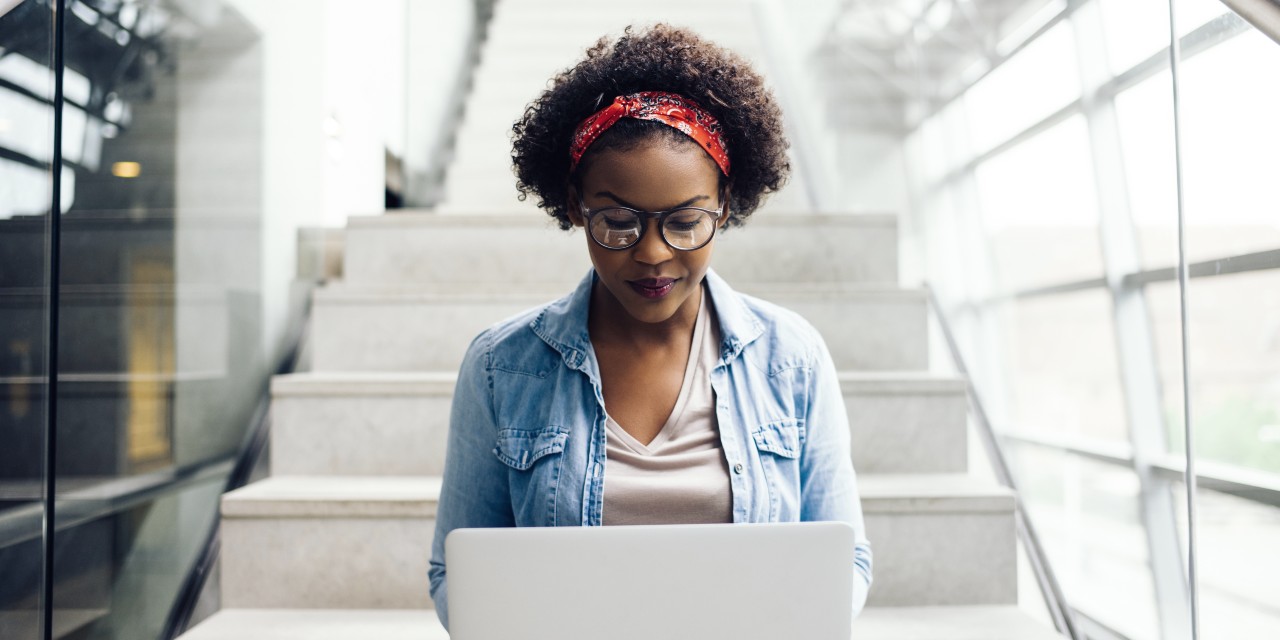 We sat down with an EdTech consultant to chat about technology, higher ed programs, and how to bring the two together.

Q: What are some of the barriers that programs have when adopting technology?

Forcing them to use it and then getting them to have a decent attitude about it can be understandably tough. A lot of the schools that I worked with would say, “Well, we can’t make our field instructors do this.” I would say, “You can, really. You can start them off when they’re interested in working with you as an agency. You can have them apply to be an agency using the system. That way they’re in already.”

Then they’re less scared of it. You have to do baby steps or else they’re not going to like it.
I would always tell programs, “Have them just log in one time. That’s their only assignment. Then have them just do a little thing where they do an RSVP at an orientation or complete a really simple form or something like that.

It’s really just to build their confidence so they know they can do it and gain more confidence. Getting people over that learning curve is huge. It’s constant because the supervisors come and go. You’re always training them.

Q: That would be a big challenge. Are there any differences between an agency adopting it for the first time versus training somebody new on or it’s just kind of all the same?

A: If it’s a big agency, getting a new person isn’t so bad because their colleagues can help them. If it’s a small agency, then it’s harder. The person might be all on their own, with the university’s help but they can’t ask a colleague to help them. Now the students help a lot. They often will help their supervisors in the agency to learn how to use the software.

Another problem is if you have a form or you have some part of the technology that breaks or that there’s an issue with it then that can set you back so many steps. You can just get people to where they’re almost like, “this is okay” and then something goes haywire. Then they’re like, “We told you this is awful.” I think that’s a big one.

Trust is really important when it comes to software.

Q: What would a social work program really need to understand about choosing the right software partner for them?

A: Make sure it’s not too complicated. I was part of choosing a software (not Tevera) at a program I used to work at. It looked great, at first.

It turned out, it was really complicated and ended up being way more costly than we anticipated because of the time it took our team to learn and navigate.

So when choosing a software, make sure you really understand how it will work for you before you buy. It needs to be easy to use and have a great support staff.

Q: How important is that person-to-person interaction to the technology adoption process?

A: I think it’s vital. Honestly, between us, not every software company has that as a core value. Especially for people-centric industries, like social work and social work programs are, we need that software team behind us, supporting us, and answering our questions.

Q: If I were a university and I said, “how do I evaluate a new software program?” what would you say?

A: One thing I used to tell people when they were trying to decide on a software program is, make people prove it during the demo. It’s easy to just say, “Oh yeah, we do that, we do that.” Make them show you. Make them prove to you, not that just they do it but have them show you how they do it.

Any sales pitch can sound great. But this isn’t a decision to take lightly. Don’t be afraid to book a second demo and ask all the questions you have.

Q: What other benefits do you look for from a software partner?

A: People always say to me, “we want to get rid of paper. We’re always losing paper. We don’t want any paper anymore. No paper.” So I think that’s a big one.

Make sure the tech WILL lessen the amount of paperwork and save your staff a lot of time.

Another big one is looking good to your community. It will help put a professional face on the university if they have software that works well.

Q: On that note, how important do you think technology is now that Gen Z is entering and exiting undergrad and grad programs? What’s their expectation of the level of sophisticated tech that colleges use? Or does it not really matter?

A: I think they expect it to work. They don’t want to bump into a lot of glitches. They don’t usually have any trouble hopping onto whatever system you give them but they can be really critical if something isn’t good because they’re used to using TikTok and this and that. It works well. They’re the biggest critics although I think they have a lot of good ideas, too. They’re good to talk to.

Q: How can software be a competitive advantage?

A: One of the challenges right now is there’s more and more social work programs. This means there’s a lot of competition for agency partners because there are only so many nonprofit agencies where you can put students.
Having a great software can free up staff time so they can focus on developing placements and developing relationships and not pushing paper around.”

Q: How can technology help beyond freeing up staff time to develop those relationships? I know we talked a little bit about getting the agencies on board but is there anything else you see technology facilitating more placements or more co-opetition rather than competition?

A: With a previous company I was at, we had several agencies that bought our software in the same area. We were thinking about that and how we can help them work together.

One thing that they were able to do is build forms together. Being able to import and export forms or being able to build things and then share them with other universities, that’s helpful because not only is there less work but also the agencies are working with six different universities. If they can have the same forms that they’re working with and the same software, that’s huge. They don’t have to learn 6 systems and deal with 16 different forms. In the ideal world, you’d have as many schools as possible using the same software so that the poor people in the agencies wouldn’t have to deal with 100 different systems.

Thank you for your time and sharing your expertise with us!

Looking for a competitive advantage for your program?

We Serve Those Who Serve Others™